The main waterways in the catchment include Birch’s and Creswick creeks, which join to form Tullaroop Creek. Tullaroop Creek is a southern tributary of the Loddon River.

Tullaroop Reservoir provides potable water for the township of Maryborough (population 8,000). Birch’s and Tullaroop Creeks are listed as priority waterways in the North Central CMA’s Regional Waterway Strategy and support regionally significant species such as river blackfish and platypus.

The project builds on previous Victorian government investment into waterway health by working with Central Highlands Water and other partner agencies, Traditional Owners and the community by delivering recommendations outlined in the Tullaroop Integrated Catchment Management Plan (ICMP).

Guided by a Technical Working Group and Community Reference Group, this project seeks to improve the health and continuity of native vegetation along targeted riparian land through the installation of fencing to prevent stock access to the riparian zone, removal of high threat weeds and re-establishment of native vegetation.

Through the involvement of Traditional Owners, these works will reduce sedimentation, allow fringing vegetation to establish and protect stream banks, leading to improved conditions for river blackfish and platypus and cultural values. 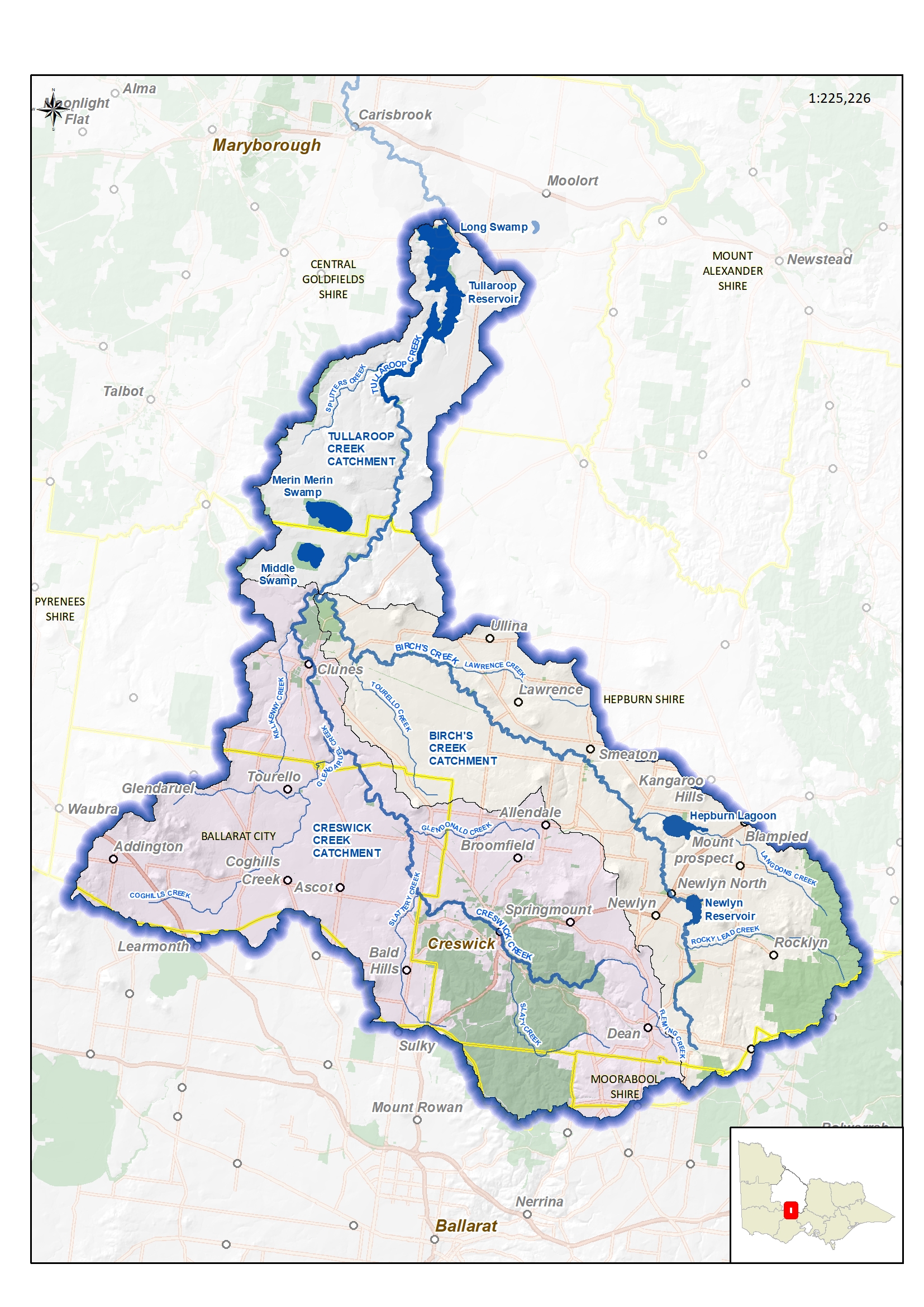 The Tullaroop catchment (71,818 ha in total) is within the Loddon Basin and is the area inclusive and upstream of Tullaroop Reservoir (including Tullaroop, Birch’s and Creswick creeks).

Beyond economic and urban water supplies, the creeks sustain the natural and built environment around it, while  supporting local biodiversity values and recreation.

The waterways and wetlands include many sites of significance to the Jaara people, the Traditional Owners of the land and water encompassed by the catchment 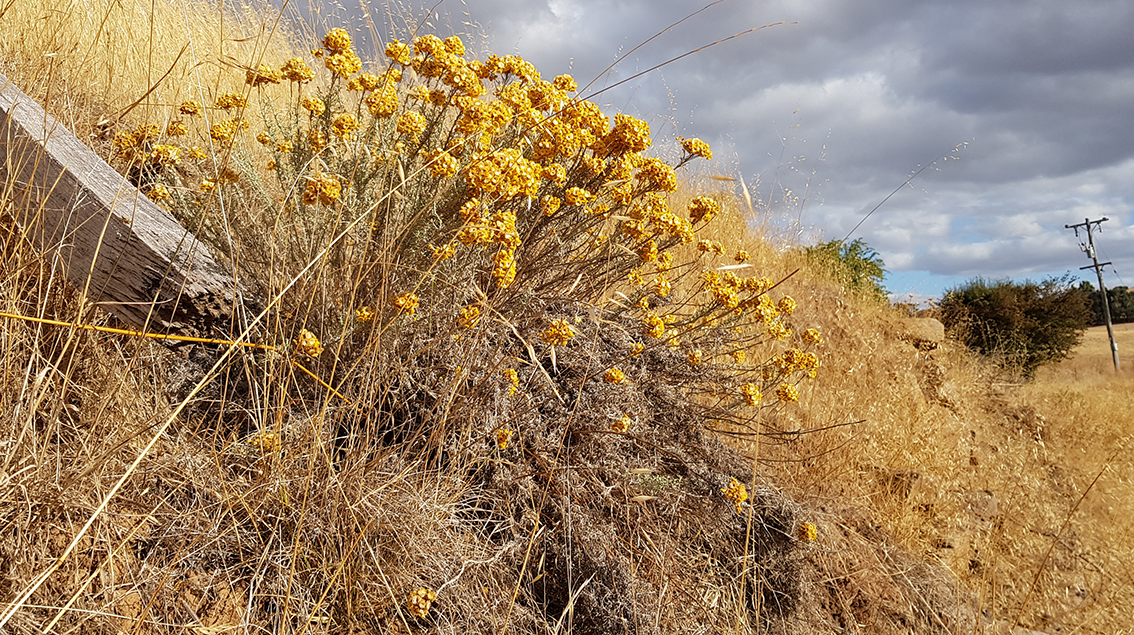 In 2020, the North Central CMA (CMA) and Central Highlands Water (CHW) with funding from the Integrated Water Management Forum commissioned the development of an Integrated Catchment Management Plan (ICMP) for the Tullaroop catchment to protect its environmental, social, economic and cultural values as well as continuing to supply safe drinking water for Maryborough and surrounding townships.

The catchment, including Tullaroop Reservoir and its feeder waterways, is also of major cultural significance to the Traditional Owners the Jaara people, represented by Dja Dja Wurrung Clans Aboriginal Corporation.

Along with the prospect of improved collaboration between CHW and the North Central CMA, integrated catchment management also needs cooperation with Goulburn Murray Water, local government and the community.

The catchment faces continued pressure for agricultural intensification, lifestyle development and recreational access which, along with water reform and predicted climate change impacts, place increasing demand on water resources from the Tullaroop system.

This has been recognised in development of the Maryborough Integrated Water Management Plan and through CHW’s vision of ‘A sustainable water future based on community partnerships’ within key guiding values of sustainability.

Central Highlands Water also operates within a range of regulatory obligations. This includes complying with the Safe Drinking Water Act and using the Australian Drinking Water Guidelines as a framework to guide in the management of supplying safe drinking water.

The first component of this project, which built on previous background work, developed a detailed background paper which summarised the catchment values, threats, clarified what was within the scope for the investment analysis, current initiatives and knowledge gaps.

The second component of the project estimates the benefits and costs of options for feasibly managing the Tullaroop catchment to achieve shared goals and provides recommendations on the preferred option which will become the basis of developing the ICMP.

Development of the ICMP itself is the third step of the project and due to be completed in September 2021.

The completed ICMP will be the vehicle for Central Highlands Water (CHW) co-investment in the Tullaroop Catchment Restoration Project and will guide on-ground works in future years.

The Rowlands’ 60-hectare property on Birch’s Creek downstream of Smeaton has been many things over the years.

“There was actually a gold mining township (called Clementson) on the property, including a state school and cricket pitch,” Claire Rowlands said.

“There were three pubs in the front paddock with maybe 100 tiny titles”. Today, it is a small mixed farm, where the Rowlands run sheep and cattle together with share cropping."

Read the full story of change

About 30 locals have taken the opportunity to inspect Birch’s Creek rehabilitation and improvement works at Smeaton’s historic Anderson’s Mill.

The North Central Catchment Management Authority (CMA) invited Smeaton residents to the mill site to see the progress of the woody weed control works, including the removal of weeds such as willows and other introduced species.

North Central CMA staff were on hand to talk about the project along the small section of the creek. 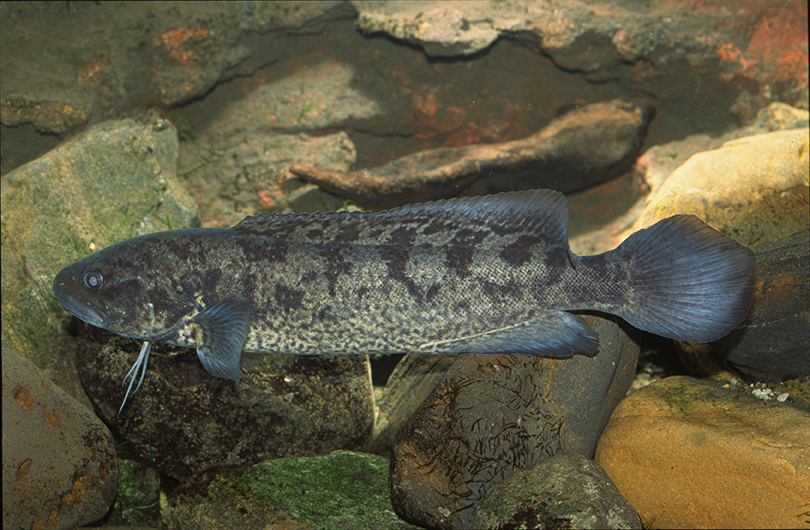 Click on any of the below reports to find out more.

Distribution and Habitat Of River Blackfish in McCallum and Tullaroop Creeks, north-central Victoria