CARING FOR THE CAMPASPE

The Caring for the Campaspe project is the first large scale on-ground works project to deliver river health improvements for the Campaspe River from its headwaters near Ashbourne to the Murray River at Echuca.

The Campaspe River contains several threatened vegetation communities, aquatic life and provides habitat for many terrestrial species, such as the threatened swift parrot and squirrel glider.

Delivered by the North Central Catchment Management Authority (CMA), the Victorian government has invested $6.73M in the project through the Regional Riparian Action Plan since 2012 as one of ten Flagship Waterways across the state.

The overall goal of Caring for the Campaspe project is to improve the condition of riparian vegetation leading to improvements in the aquatic and riparian ecosystem health of the Campaspe River. This is achieved through strong working relationships with Traditional Owners, community groups and landholders with the support of other organisations.

Since 2012, the North Central CMA has been delivering fencing, off-stream watering, weed control and revegetation incentives with interested land managers on both public and privately owned along the river’s length. From Lake Eppalock to Echuca, these riparian protection and enhancement activities has complemented the delivery of water for the environment to achieve demonstrated improvements in the health of the Campaspe River. 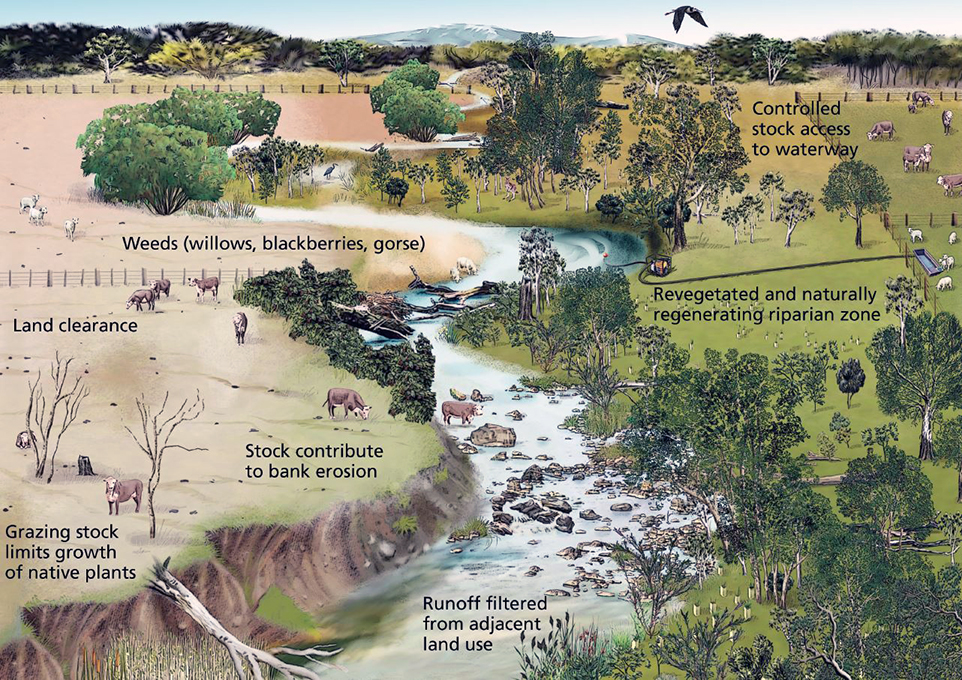 The North Central CMA is currently seeking funding from the Victorian government to continue the project to June 2022.

For students, community groups and individuals wanting more general information about the Campaspe River download the Campaspe Resource Guide. Please note this link requires Adobe Flash Player to work and may take a few minutes to download due to its large file size. 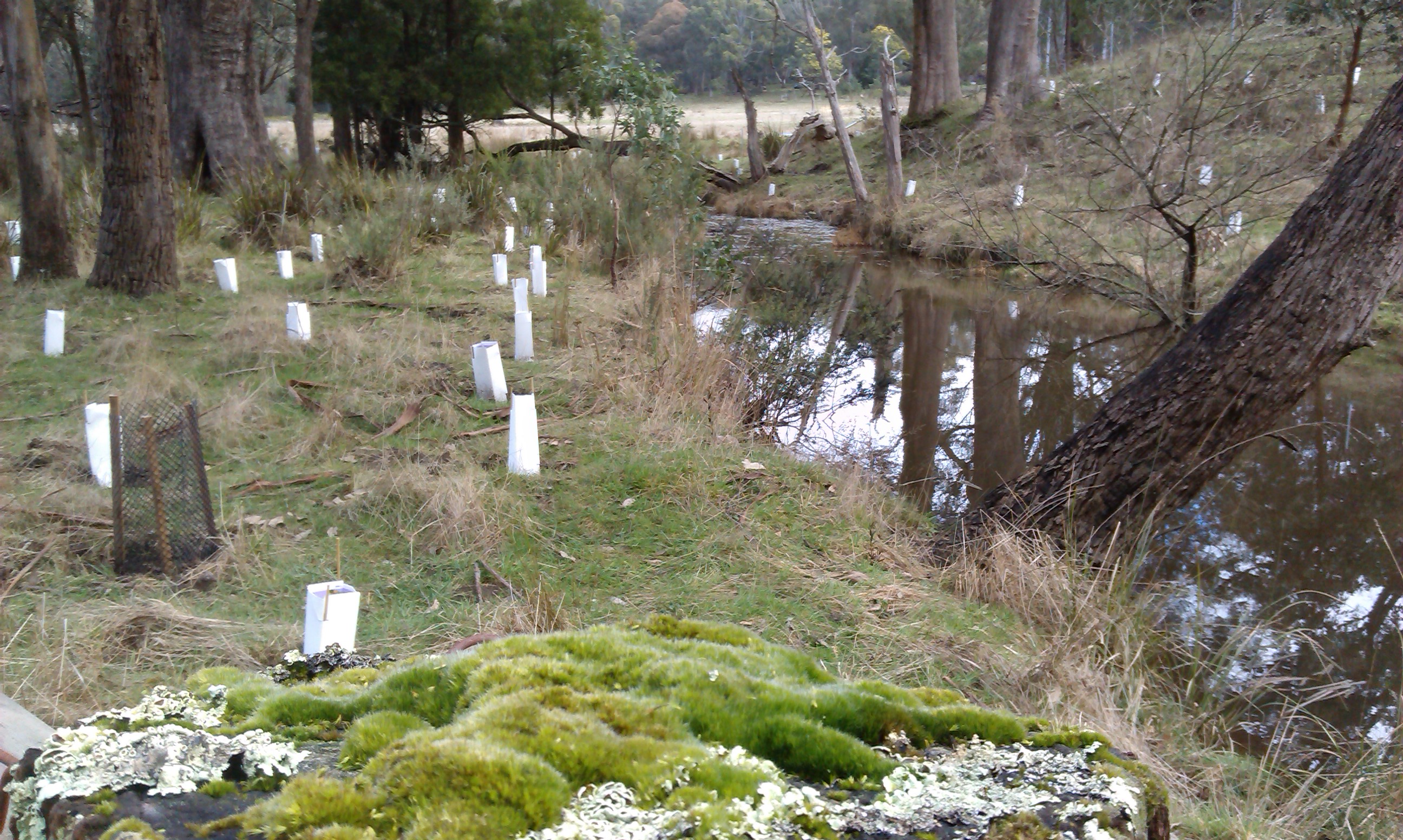 Fly over the willows to see the difference in willow extent between April 2016 and December 2019.

Crack willows are a declared Weed of National Significance due to their ability to spread rapidly along waterways, increasing flooding, lowering water temperatures and simplifying aquatic and terrestrial habitat.

A major infestation occurred within a 10km radius around Kyneton along the Campaspe River. Since 2012, the North Central CMA has built upon local willow control efforts, working with landholders and public land managers to cut willows at ground level, poison stumps and revegetate with native grasses, shrubs and trees.

The poisoned willow tree roots continue to hold the banks together while the revegetation grows and takes over this role while providing a diversity of habitat preferred by our native birds and animals.